Eye on the Prize

Leslie began riding at the age of 6 years old at Windward Farms in Wall, NJ and fell in love with horses and riding immediately. As she progressed, she seized every opportunity to ride all kinds of horse including young horses that were just broke, troublesome horses, hunters and jumpers. Customers always asked her to ride, school and troubleshoot problems with their horses. She was extremely dedicated, rising through the ranks and determined to exceed.

Inspired by attending as a spectator, the National Horse Show at Madison Square Garden in 1982, Leslie’s dream and goal was to ride there in the Maclay finals one day. In 1985, she rode at the Devon Horse Show in the Medal/Maclay aboard her wonderful mount Hoop Charger. Keeping her eye on the prize, she continued training full time toward her goals. As a teen she rode under the tutelage of Nancy Bloom and Olympic veteran Carol Thompson, with frequent lessons with Frank Madden. She also received training from George Morris.

She rode at the Devon Horse Show again in the Medal/Maclay during years 1986-1988, winning top ribbons. She competed and won at many prestigious shows on the A circuit including Farmington, Ox Ridge, Lake Placid and Hampton Classic. She competed on several mounts in the junior hunters and also the junior jumpers divisions. Leslie competed in the Medal, Maclay and USET classes. She qualified in the northeast Maclay regionals 3 times, qualifying in the top 100 in the United States to ride at the Maclay finals at the National Horse Show at Madison Square Garden in 1988. She rode in the USEF Medal and USET Medal finals twice. 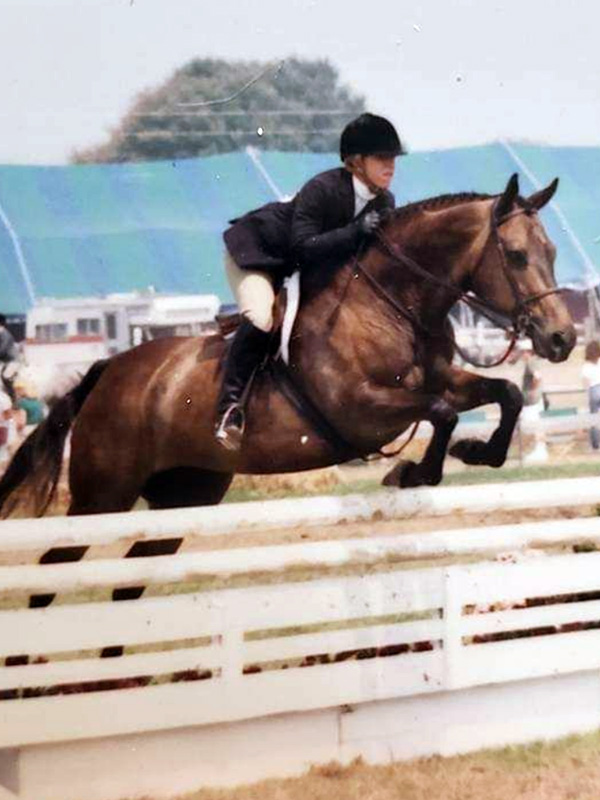 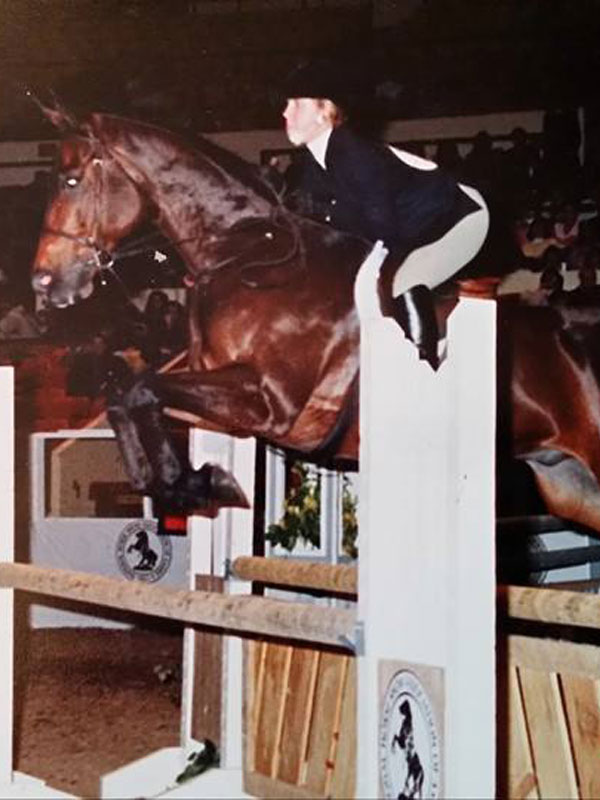 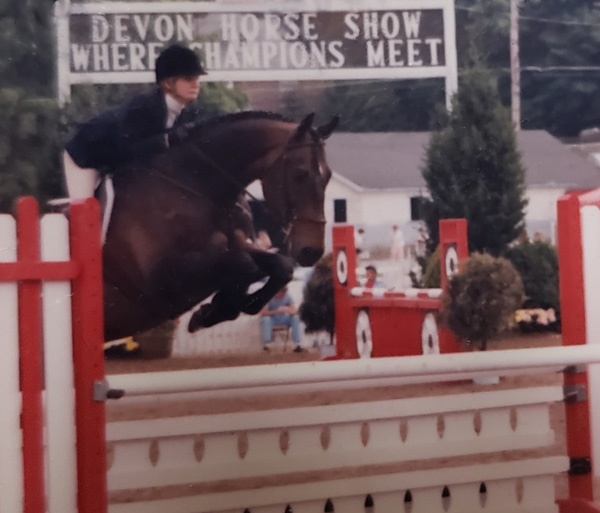 After completing her junior years, Leslie went on to freelance teach horseback riding to many students in Monmouth County. She also piloted many customers’ horses in the Adult Amateur Hunters, qualifying and riding them in the zone finals in Harrisburg, and the Marshall & Sterling finals at Washington International Horse Show. She was co-trainer at Post Entry Farms in Colt’s Neck, NJ, coaching and qualifying her students for the Zone Hunter finals and Medal/Maclay finals.

Segebade Equestrian LLC has given Leslie the opportunity to continue teaching students, including her own children Sarah and Dude.

Build Your Own Memories

“The essential joy of being with horses is that it brings us in contact  with the rare elements of grace, beauty, spirit and freedom.” 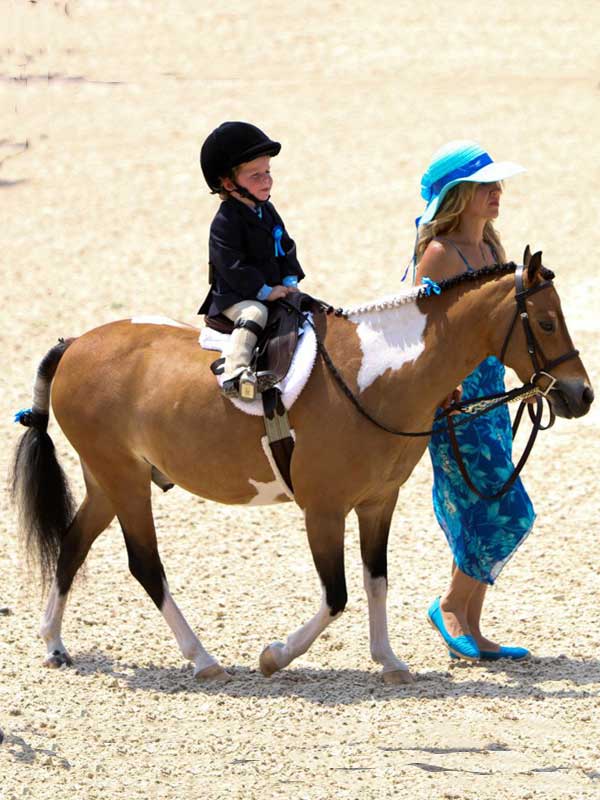 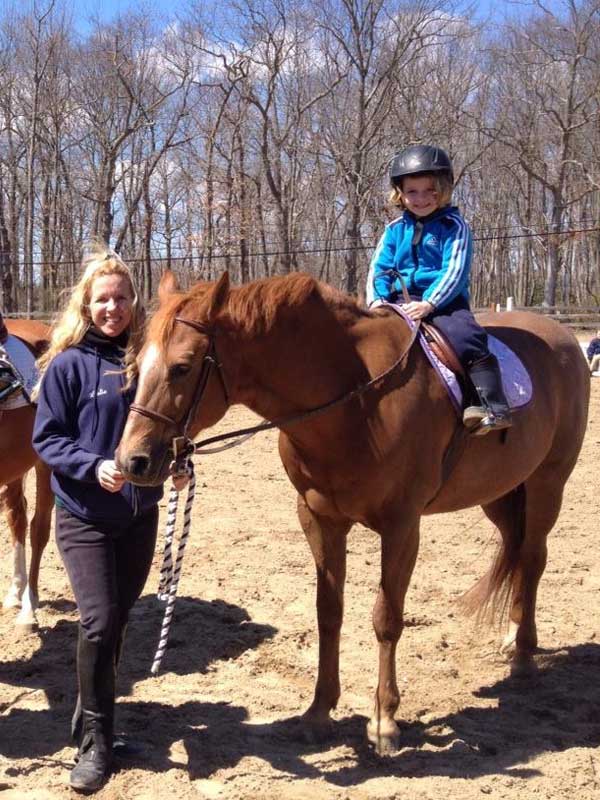 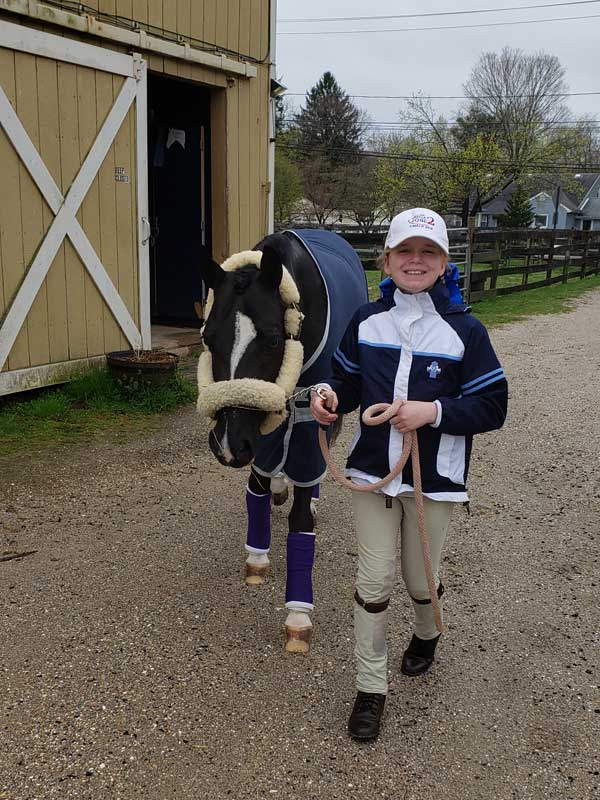 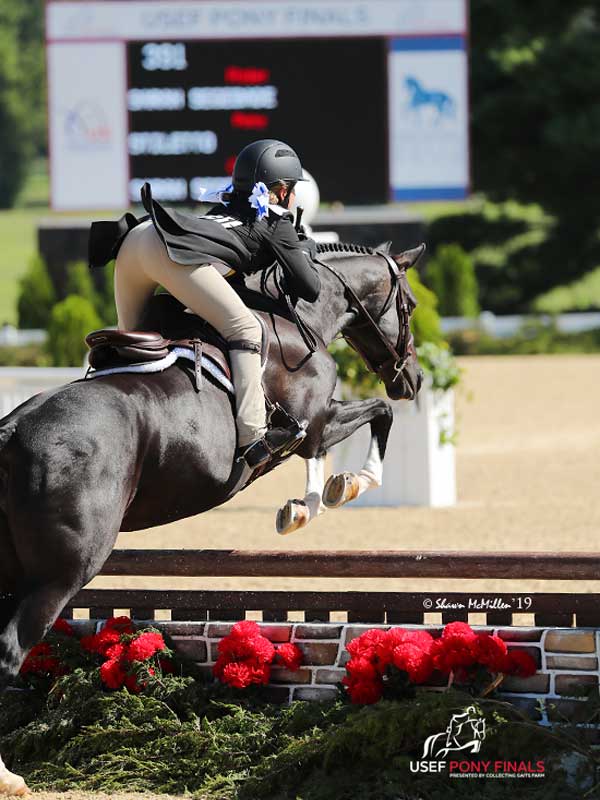 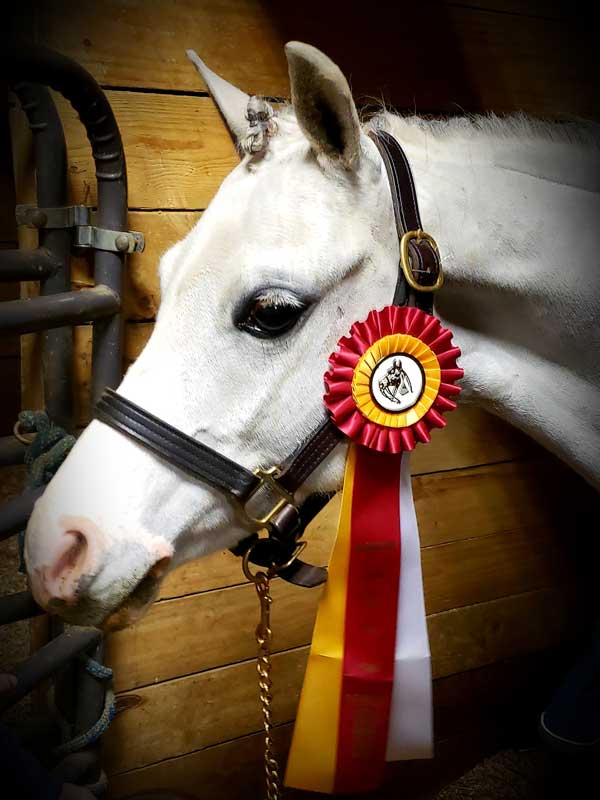 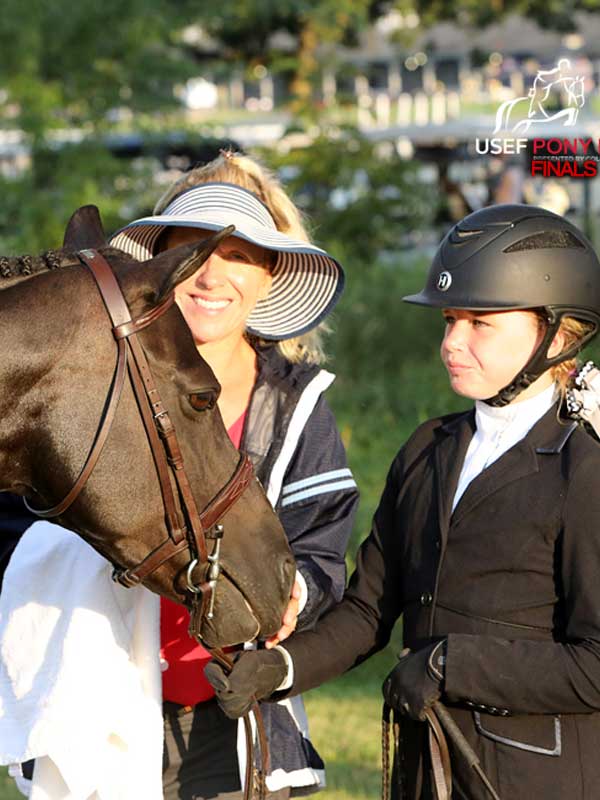